Hand made in England since 1773

Christys’ & Co has been manufacturing fine hats in England since 1773 through eight generations off the Christy family and across nine reigns of British royals starting with King George III. Christys’ is the only company in the world still making high quality top hats and bowlers in the traditional way, using hatting skills established over 200 years ago and keeping a valuable British industry very much alive. 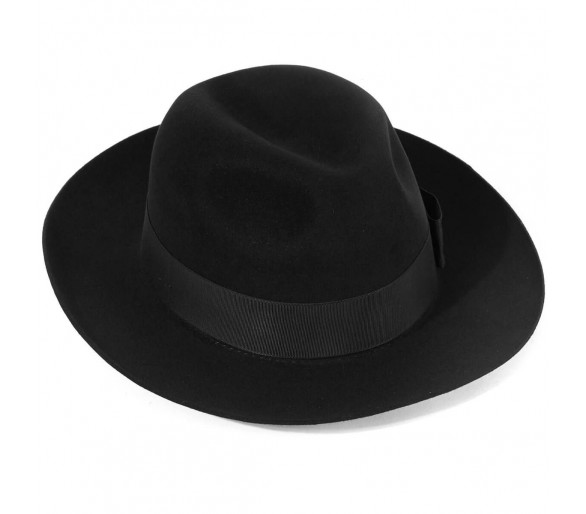 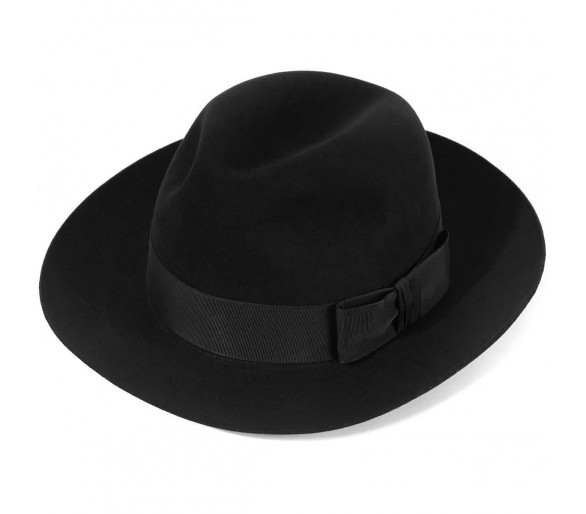 In the USA the Fedora has become a generic term for the fuller brimmed felt hat with dented crown. Whilst Trilby tends to denote its British cousin, purists sometimes draw a distinction between the two with the Fedora sporting a broader brim snapped down at the front. The look became popular following the staging of the French play ‘Fedora’ written in 1882 for the well-known actress Sarah... 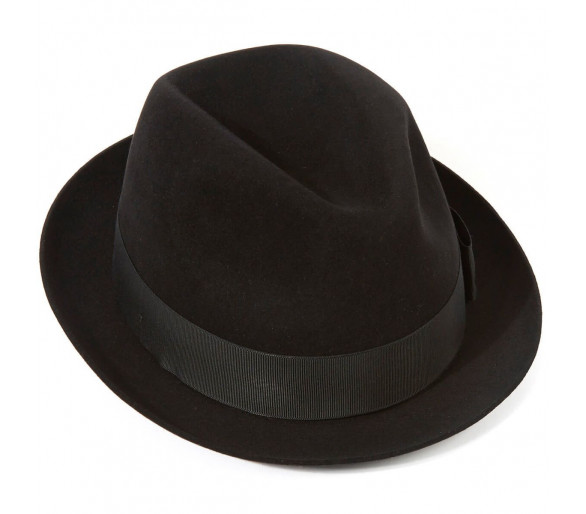 This small brim classic is the epitome of the essential all rounder - This hat works well from dusk till dawn, casual to formal. As with all of our fine fur felt hats it is handcrafted in our Oxfordshire factory. 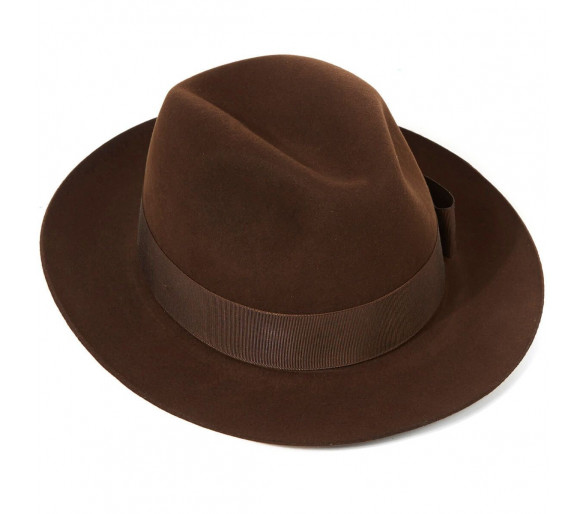 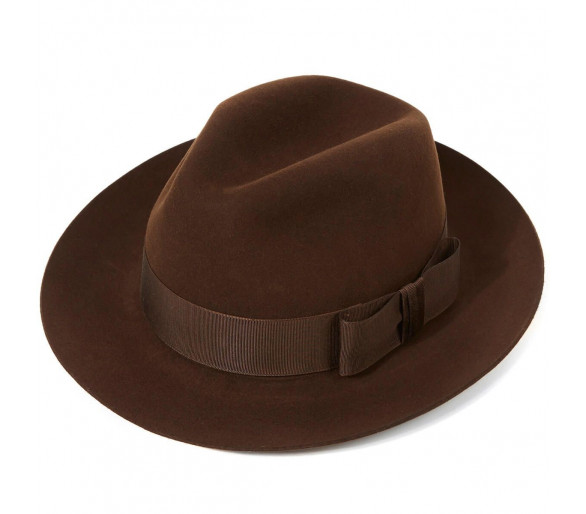 The Knightsbridge is sometimes mistaken for a 'Classic Fedora', but with its softer crown and subtly narrower brim, it has an identity of its own. As its name suggests, this style is suitable for the stylish city dweller however is equally appropriate for well travellers across the globe. As with all of our fine fur felt hats it is handcrafted in Oxfordshire factory.